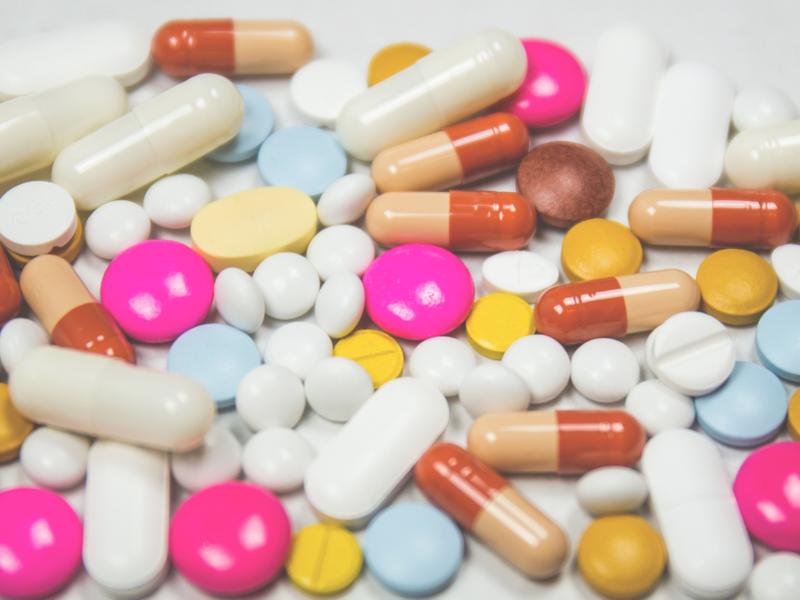 Most people can benefit from a magnesium supplement. Not all supplements are equally good though, in fact a lot of them are just plain bad.

Bioavailability it the extent to which a substance is absorbed and enters the bloodstream without being altered. Consider an example:

So what magnesium supplement is best absorbed?

The problem with questions like this is that there is very little reliable data. Most of it comes from animals. We can say the following though:

The european food safety authority (EFSA) quotes similar results in an inquiry (EFSA-Q-2004-066) into magnesium aspartate. They concluded L-Lactate, L-Aspartate and choride to be similar in bioavailability. They also marked oxide as the worst.

So what should you take?

When I first researched what magnesium supplement is best absorbed, I found that many Dutch health stores sell Magnesium Oxide (shame on you drugstores). Between absorption rates and availability I settled on Magnesium Lactate. It's available as a powder that solves very well into tea and has a mildly sweet taste because of the lactate. Note: I recommend taking magnesium combined with vitamin d. Perhaps I'll write on that later.