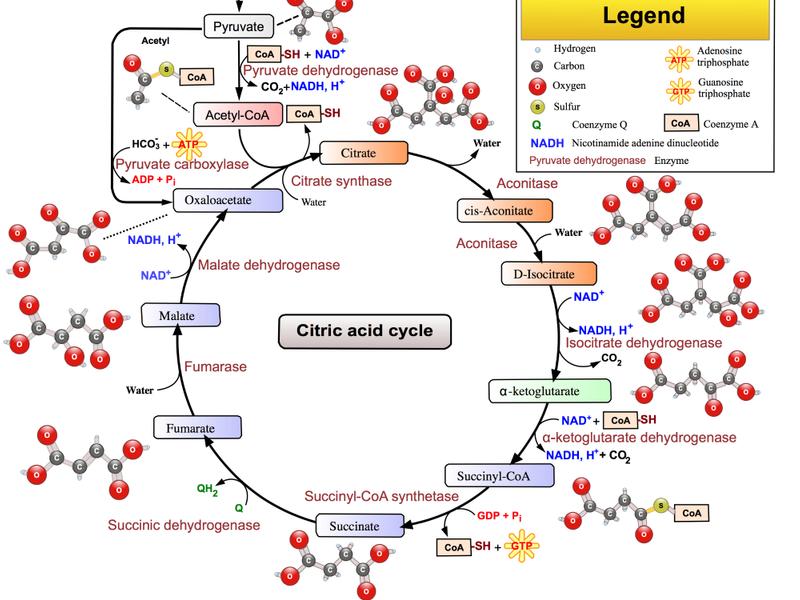 Last post was a less science oriented part of the book I'm working on. This post dives into the science the way I like it :). It's a basic rundown of how the body deals with carbohydrates and proteins. I don't take particularly much effort to dumb it down, but most people should be able to understand this as is.

Digestion is the act of processing foor for absorbtion. Absorbtion brings food into the body. Metabolism is the process of processing this absorbed food in the body.

It can be viewed as crossing 4 important digestive organs:

The mouth is used to mechanically crush food, making it easier for the intestines to absorb foods. Were we not to chew the enzymes and acids in digestion would not for example be able to break down for example a whole carrot.

In addition the mouth contains enzymes that superficially break down starches. It contains the enzyme amylase, which breaks down starches into more simple carbohydrate structures like sugars.

The stomach is not the place where most foods are absorbed. It's main function is to use acidity and the enzyme pepsin to break proteins down into their constituent amino acids.

The stomach does absorb some fat soluable substances like alcohol and some drug types. This is usually however in small amounts.

This is where most of the magic happens. Here a cascade of enzymes and bile break down and solve macronutrients and micronutrients for absorbtion.

Most digestion here is done by bacteria. They are responsible for producing vital vitamins like vitamin K and some forms of vitamin B. Also the last water and electrolytes (like NaCl salt) are absorbed here.

After passing the intestines the processed substances pass the liver. This happens before the substances reach the overall blood circulation.

The liver is a filter that processes absorbed foor before it reaches the blood.

After having passed the liver the absorbed substances circulate the blood where they await absorbtion and processing my whatever body part uses them.

Carbohydrates are a macronutrient class that most people associate with bread, potato, rice and sweet things. They are however present in most foods.

Carbohydrates (carbs) are substances consisting of:

The name carbohydrate stems fron the ratio of H to O usually being 2:1. That means that for example glucose (C6 with H12 and O6) can be seen as C6 and 6(H2O), H2O being water.

Most carbohydrates that humans eat consist out of ring structures. For example glucose & fructose are rings of 6 carbons (Note that most circular monosacharides can also exist as straight unringed forms).

Carbohydrates are classified based on their length, e.g. how many rings are linked together.

Amylose is an example of a starch, it is a long chain of glucose rings.

While the most commonly know sugar is glucose, there are many more substances classifying as sugars:

Longer carb chains like starches and oligosacharides are not absorbed into the body as such. They are first broken down to their constituent sugars. The majority of carbohydrates is broken down to and absorbed in the form of:

All of the above are single rings or monosacharides. Their metabolism happens in the following order:

The body does not use sugars as energy directly. It first uses them to create ATP (adenosine tri phosphate) which is the energy currency of human cells.

Glucose and fructose are metabolised in different areas. As a rule fructose can only be converted into ATP by the liver. Glucose on the other hand can be metabolised throughout the entire body.

When glucose hits the bloodstream the body produces insulin to stimulate it's absorbtion by cells all over the body.

Glucose itself is not good at entering cells

Glucose when it goes up triggers the release of insulin.

Insulin is a signalling molecule that tells cells all over the body to open their doors for glucose. If these doors would always be open blood sugar could get dangerously low, and if they are do not open, well, you have diabetes.

This glucose door is a class of transport proteins called the GLUT transporters, of which GLUT-4 is the most relevant with insulin. Basically what happens is:

Once inside the cell glucose is metabolised and broken down:

The overall efficiency of the above aerobic system is about 66%. In anaerobic conditions (not enough oxygen) the body relies on other systems that are far less efficient.

The protein macronutrient class is usually associated with meats, cheese, fish and other calorie dense foods.

Proteins are chains of amino acids linked together. An amino acid has:

When two amino acids link we call the result a peptide. There are 22 amino acids that make up protein/peptide chains. 20 of those are coded in our DNA code, the remaining two are not used directly by our DNA code.

So when does a polypeptide become a protein? Technically all proteins are polypeptides. There is no clear boundary, but as a rule of thumb polypeptides that fold into a set structure are often called proteins.

The chain of amino acids will give rise to a specific structure. While the details can get quite complex the basic essence is that amino acids have electromagnetic charges that make parts of a protein chain attract and repell each other.

It's kind of like taking a shoe string and rolling it between your hands to create a ball. Depending on the length and consistency of the shoestring you'll get a tangled ball of a certain type.

The digestion of a protein breaks it down into the amino acids it consists out of. Remember, a protein is a chain. Each of the links is an amino acid.

The basic digestion steps are:

Amino acids are the building blocks of many functional structures in the human body. They are used to construct proteins that have functions in the body, but can also be used to create evergy like carbohydrates do (though through a different mechanism).

Examples of proteins built by the body are:

Pretty much all organs in the body use proteins to some extent.

Essential amino acids are not more important than the non-essential.