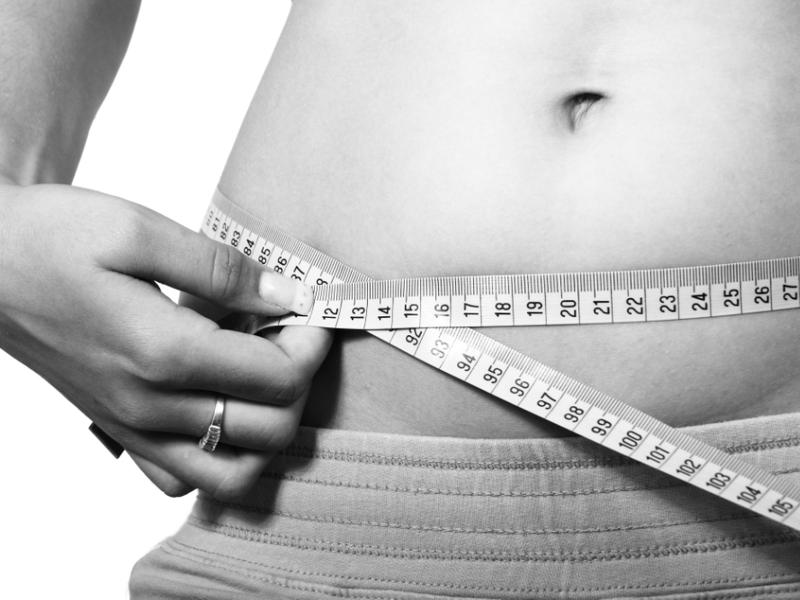 Evolution of the human body

The human body is the product of adaptation to its environment. Please remember that neanderthals first emerged 500,000 years ago, and anatomically modern humans 200,000 years ago. See Timeline of Human Evolution on WikiPedia.

Now imagine the surrounding our ancestors developed in generation after generation

The point here is that the human body evolved to deal with a number of very harsh conditions. For example:

But we adapted right?

Yes and no. Yes we adapt to our surroundings, otherwise you could argue we would all overeat and consume only sugar. FYI 39% of the world’s adults is overweight, of which 13% obese. See WHO data, updated June 2016. Humans have the advantage that our brains and minds are relatively developed, meaning we can rationally override our base urges. That is why we are capable of handling our primal heritage.

We can retrain the brain very well, but our body far less

Evolution is about sex before dying

Evolution is about survival of the fittest. The ‘fittest’ is determined by the amount of offspring that survives. Survival of the one who passes along his/her genes most. Those who have more kids pass along their genes.

Let’s say you and me are the only ones alive, and we can spontaneously reproduce ourselves. I make 20 copies of myself, you make one. In the next generation most people have my genes

Those who can deal with their surroundings survive

We are animals that are food for a bigger animal. I have claws and you do not. I have 10 kids with claws, and you have 10 kids without claws. The predator hunts us, my kids defend themselves, yours get eaten. The next generation again has more of my genes

Genes win if you reproduce a lot

We are humans. I have fast running genes so don’t get eaten by lions. You walk slow and have in incredible sex drive. By age 30 you die having had 15 kids, by age 70 I die having had one kid. The next generation has more of your genes

So have we adapted to eating the things we do now over how our body machinery evolved?

This part is a little bit scary in my opinion.

Basically most people are likely to be deficient in something

Question to you: have you ever tested yourself for vitamin D? It’s cheap or even free in most countries.

The goal of recommended amounts is simply to keep you from falling ill. Please note that it is not to keep you in optimum health. Insufficient vitamin C will give you scurvy, as happened in the days where ships took months to sail to destinations.

Is the function of vitamin C to prevent scurvy?

I would argue not. In fact it is essential in the immune system, skin flexibility. Most RDA systems stem from old data and old science. Take the US, where the requirements were set around 1968 see WikiPedia on RDA. I am not saying these guidelines are useless, but I do think they paint an incomplete picture.

You are what you eat

This saying it quite literal. Your body builds itself from the things that you ingest. And it makes total sense. If you ingest collagen, it makes sense your that body will use it to build the extracellular matrix that makes your skin flexible. Which seems to indeed be the case. See this Springer article: A new view concerning the effects of collagen hydrolysate intake on skin properties. The human system in incredibly complex and science does not fully understand what all foods do to the body. But the principle is simple:

If you want a well functioning body, give it the right materials. You wouldn’t expect a diesel car to do well on regular gasoline/benzine either.

The problem of mass production

What happens when the market demands cheap foods?

“ … the dominant effort is for higher yields. Emerging evidence suggests that when you select for yield, crops grow bigger and faster, but they don’t necessarily have the ability to make or uptake nutrients at the same, faster rate.” See University of Texas: Study suggests nutrient decline in garden crops over past 50 years

Industrialism gave us cheap food, but also lower quality. The nutrients in plants come from the soil and their metabolism of it, which takes time. Most consumers want cheap food, which is grown fast, harvested early and exhausts soil as much as possible. It’s simple economics.

A comparison of the mineral content of 20 fruits and 20 vegetables grown in the 1930s and the 1980s … significant reductions in the levels of Ca, Mg, Cu and Na in vegetables and Mg, Fe, Cu and K in fruit … water content increased significantly and dry matter decreased significantly in fruit … a nutritional problem associated with the quality of food has developed over those 50 years. See British Food Journal Historical changes in the mineral content of fruits and vegetables

The nutrients in animals come from their food and their metabolism of it. Most meat comes from animals fed cheap foods (corn, soy) as opposed to what they naturally eat (grass). That impacts the nutrients in the meat. Grass fed beef has more omega 3 fatty acids. See A review of fatty acid profiles and antioxidant content in grass-fed and grain-fed beef for example.

This is no tinfoilhat conspiracy. It’s science and plain reason.