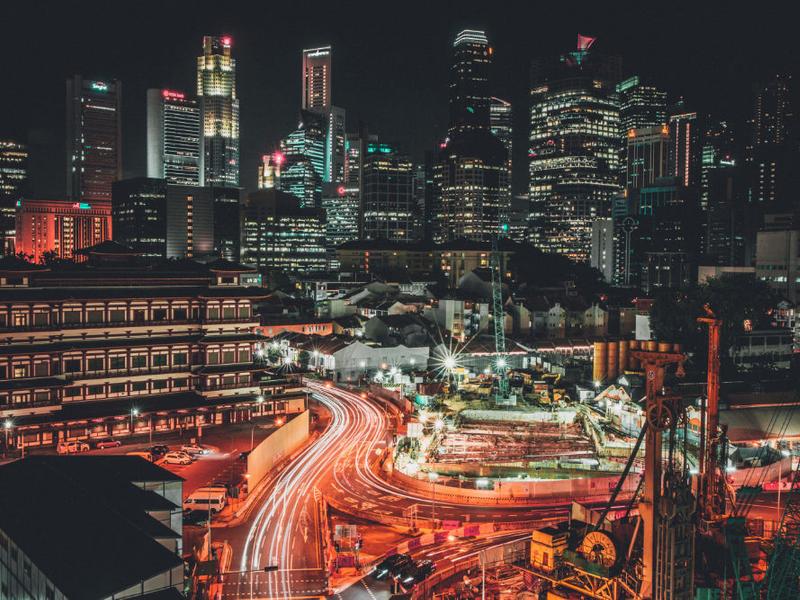 Distributed taxi networks like Uber and electric self driving cars like those by Tesla will change the world in more ways than you realise. I don't usually do opinion pieces, tweet me with your feedback.

Uber is not a taxi service

This company has no taxis. The employees are not taxi drivers. What does that mean?

The above is not an attack on Uber. I love using Uber, their company understands how to leverage technology to make customers happy.

Humans are a thorn in Uber's side

The only real unpredictable factor in the Uber model is humans. The app knows who you are, it knows who will drive you and how, and it knows reasonably well how much it will cost you and make them.

Breakdowns in this system are predominantly due to human error.

If only Uber could rely on a human-less network of cars to drive people around... Well, 10 years ago that was sci-fi, by now we are seeing driverless cars hit the road already.

The way I see it, Uber is only relying on human drivers because the world has not adopted self driving cars.

An Uber ride should cost as much as a bus ticket

Currently taxis are still significantly more expensive than using public transport. Once we take away the human factor and produce cheaper autonomous vehicles prices should come down drastically.

There are a number of factors that should drive down price:

Once the fares go down significantly, public transport networks as they are today will cease to exist.

Once self driving cars become adopted by Uber on a wide scale, imagine what buying a car means. You now have an autonomous vehicle that can play taxi, without you needing to drive.

Suddenly buying a car is no longer really an expense but an investment.

Just imagine how I could buy a car, use it for an hour a day for work transport, and then have it make money as a taxi the rest of the day.

90% of the day my car is generating money for me

Whenever I need my car I just open my Uber app and indicate that I need my car within 20 minutes. It will finish the ride and come pick me up. Or maybe I just get another Uber car since my own has made more money than what I would spend on a regular Uber fare.

Suddenly you wouldn't care so much if you lived an hour outside the city. You basically have a personal chauffeur who will transport you.

This will greatly affect the prices of houses. Currently rural villages are suddenly easily connected to bigger cities.

Other things I think about

The above are some specific effects. If you like thinking about this stuff, consider the following things.

Unemployment in all transport sectors

Transportation of goods wil be automated. In some places this is the main source of employment (think truck drivers). This means that self driving cars will cause mass unemployment in taxi drivers, truck drivers and other types of low-skill transportation.

Traffic jams are mostly caused by humans driving like humans. See video of a traffic jam started by people driving in a circle.

Machines do not drive like humans. Assuming their algorithms are well designed traffic jams should become a thing of the past. Ideally the cars can communicate with each other so as to redistribute traffic flows evenly across the road system.

These machines will pay each other through blockchain-like networks

This network will be more complex than just cars driving about.

The cars will need to be able to transact with other machines. There will be a decentralised system managing this. Currently the main contenders that I like are:

I can imagine a market emerging where current cars are retrofitted to be self driving. If that wouldn't happen it would take decades to make the transition to driverless cars.

Not only that, but producing cars is highly unsustainable compared to retrofitting old cars. There will be many challenges of course, like the gazillion car models or badly maintained cars.

I suspect there will be a cut-off line imposed by governments for retrofitting cars. Many European cities already ban cars older than a certain year from city centers for example.

For the current political system to regulate the coming change is going to be a hellish scenario. From my perspective the current decision makers are aged between my parents and grandparents. And while I love my family:

And yet, their generation is trying to regulate technologies 5 levels above their pay-grade.

This year I've seen a lot of politicians say things that are so disconnected with reality that it's scary.

These people fundamentally don't understand how the internet should work and influence the economy. If they get their way, there will be a fascinating (and depressing) scenario where it's possible: