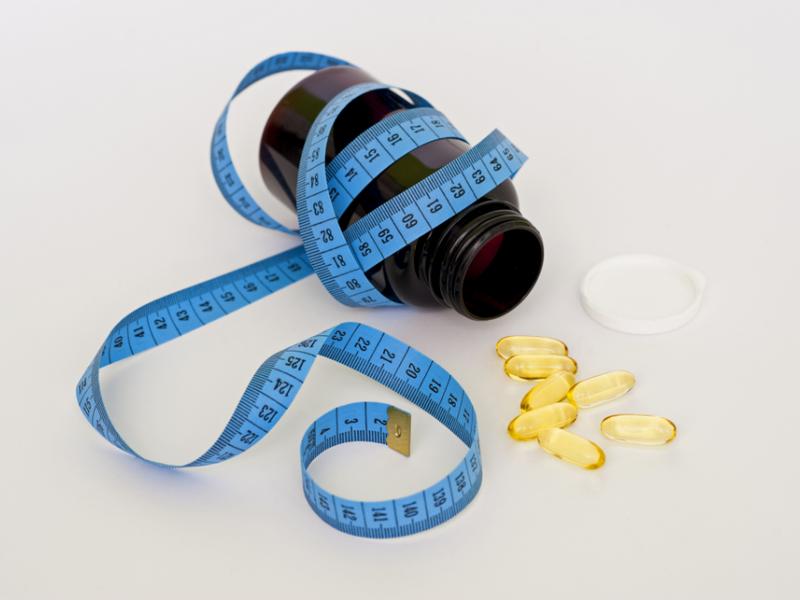 Have you ever wondered where the recommended daily amounts (RDA) of vitamins/minerals come from? I have, and it makes me slightly depressed when I think about it. First some stats to get you in “wtf, really?” mode:

If you suspect you are deficient in something, go get it tested. Personally I'd start with vitamin d. Don't take high dosage supplements without testing, your doctor can get any tests you need.

The way these amounts are created differ slightly in countries. But they are usually based on one or both of two things:

Sounds kind of like in the "Limitless" movie (highly recommend that one).There have been a number of studies that illustrate why the above matters so much. The setup of these studies were simple:

The results are staggering (feel free to disagree): Pill X gave kids 3 to 16 extra IQ points on their tests. These researchers weren’t feeding kids weird synthetic chemical compounds, pill X was a simple multivitamin1. Let me re-stress what I said before: not being visibly ill is not the same as functioning as well as you could.

I have a problem with RDA’s

The above should show you why. The Dutch government (my country) is particularly funny. They are of the opinion that a healthy lifestyle will get you all the vitamins and minerals you need and that you do not need supplements. Never mind that the majority of the population doesn’t have the time/money to buy/cook/eat in a balanced and optimal way. It goes up to the point where our government considers a blood value of 30 nmol/L normal, whereas academia days anything under 80 is insufficient, and below 50 is blatantly insufficient6.

We evolved naked and out in the sun

Now we live with 90% of our skin covered all day, and we spend a lot of time inside. Even if you live in a sunny place, how much light do you really get? We and our governments forget where we came from. We assume our bodies are perfectly well equipped to deal with 21st century life. Well, our bodies are not. Put your scope wider than the past generation. Our societies change really quickly, but our bodies change really slowly.

But shouldn’t we have adapted by now?

This weekend I was sparring with my mother on this topic (love you mum) and she said something intriguing: “But surely by now the people in the northern European countries have evolved to deal with this low sun / vitamin d levels?” To those with the same thought, congratulations you have a sharp mind. You’re wrong though, no hard feelings.

In other words “fitness” in evolution is about how many kids you have. If you compete with someone with different genes, you win a ‘round’ of evolution by having more kids that the competing genetic alternative. There is the crux of the whole story: For a gene/trait to spread into the population it needs to increase your chance of having kids.

What about vitamin d?

There are two options as to why we haven’t evolved to deal with low sunlight and vitamin d:

I am fully aware that the evolution argument of this article is only one way of looking at things. Feel free to have another view. The conclusion however is very simple: You were not designed/evolved to deal with the way you are living now. “Common sense” or “healthy living” are not ways to advise people. They don’t mean anything and lead to people just meddling about, walking around tired/brainfogged/grumpy because they lack basic nutrients.

First off, I’m not telling you to do what I do. It is a decision I made based on my best judgment. If you are going to supplement, consult a professional like a doctor (though don’t just take their word for it). That said, there are some things I do on a regular basis:

Why the obscene dose of vitamin d? A 2014 research found that it is an effective way of safely raising vitamin d levels2. Don’t do stuff like this unless you know what you are doing. If you miscalculate you risk hypercalcemea. I get my vitamin d supplements at iherb.com. Mostly because high dose supplements are hard to get in the Netherlands, and they ship cheaply across the world.