Eating cholesterol is not bad. And neither is most fat really (the saturated kind included).

Anyone about to stop reading and write this off as nonsense, here is some science:

Good question. And one with a good answer. The easiest way to explain what happened is to look at how the cholesterol theory was formed. We’ll run through the history briefly. You’ll easily be able to see how we got to where we are now.

Mostly epidemiological studies. This is like, “The Spanish have darker skin than the Dutch. Spain has more sun that the Netherlands. The sun probably makes your skin darker”. They are only indications though, because you could also do an epidemiological study that finds “People in the Netherlands are white and eat cheese. People in South Africa are black and rarely eat cheese. Cheese probably makes you go white”. 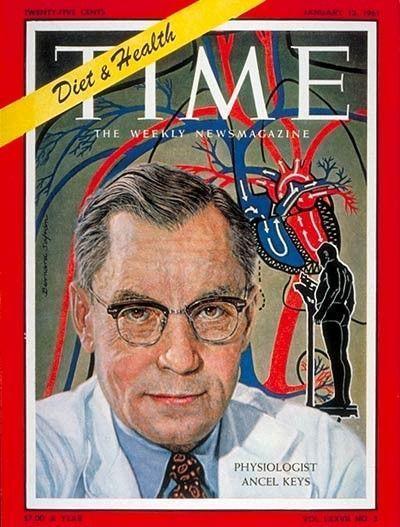 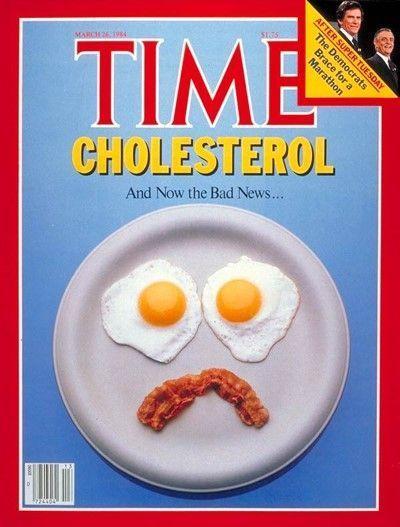 Around 2000, heart disease on the rise, science gets suspicious 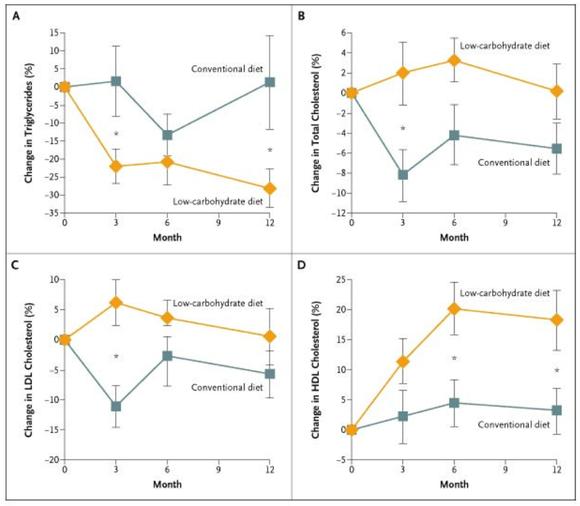 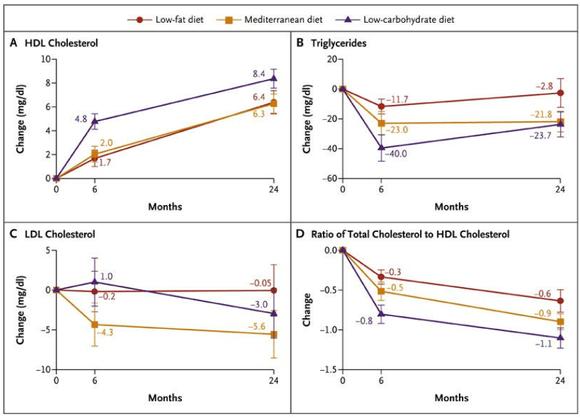 Some actual science for you

Enough with the history lesson. Ultimately human biology has to prove or disprove this kind of thing. So let’s have a look at our body then. First some facts:

What?! Yes. Doesn’t it seem a bit ineffective to target the 300mg of cholesterol you eat? Especially since your liver will probably just produce more to compensate? And this is not even new knowledge, it’s literally textbook science.

The most important thing to know about cholesterol is that your body can’t function without it. It is used to keep your cells stable, to produce hormones (hello testosterone and estrogen) and in digestion.

LDL vs HDL for 5 year olds

There are some nuances and complexities, but basically the story is like this:

As you can see it’s a bit more complex, but the gist of it is simple37 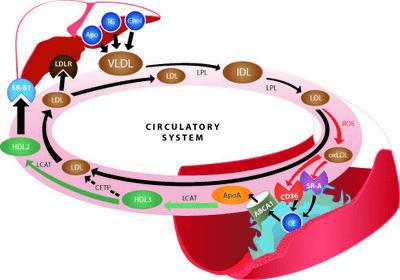 LDL and HDL levels are not very interesting on their own. What’s interesting is whether they are in balance. After all, if you carry a lot of cholesterol in LDL but the HDL brings the excess back, you’re not in trouble really.

The liver is central

So what’s the issue then?

Short version: foods with a high glycemic index (GI) and fructose in particular. Long version: there isn’t really one. Plenty of studies have found the benefits of low carbohydrate34–36 and low GI42,43 lifestyles with regards to LDL, HDL and triglyceride levels. The liver can’t handle high quantities of fructose well. By the way, 50% of ‘regular’ sugar is fructose, don’t worry about fruit killing you.

The GI is a measure of how big of a glucose and insulin spike a food/meal causes. 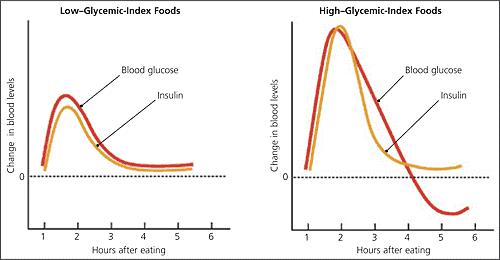 You probably already know the scale a little, but just never thought about it:

The problem is that people pay attention to the wrong things. Most people consider a hamburger bad because of fat. The fat doesn’t matter so much. The bun made of cardboard-like bread is. Same for fat/cholesterol rich steak. Doesn’t matter at all, so long as you don’t bulk up on white bread and cheap pasta while you eat it.

Get the full research

This can be quite overwhelming I know. This research took me quite a while, and on multiple occasions I looked up from my laptop and said “how is this even possible?”. If you want to view the full research file click here