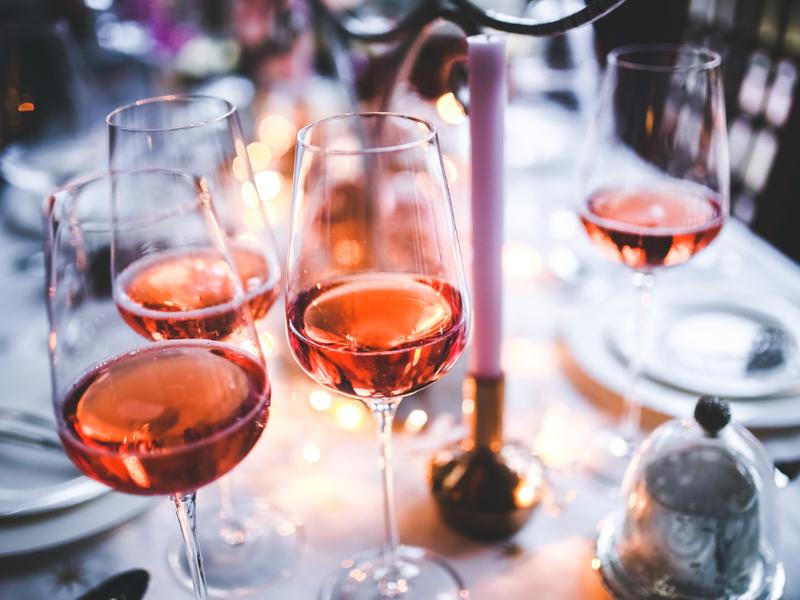 As a person who loves wine, the articles I read keep trying to convince me that either red wine is making me live longer, or my cancer risk is increased because of it. After doing some research of my own, I settled on both.

The health effects of alcohol

Once I saw this diagram it couldn't be unseen, from the paper: "Development of a rational scale to assess the harm of drugs of potential misuse". 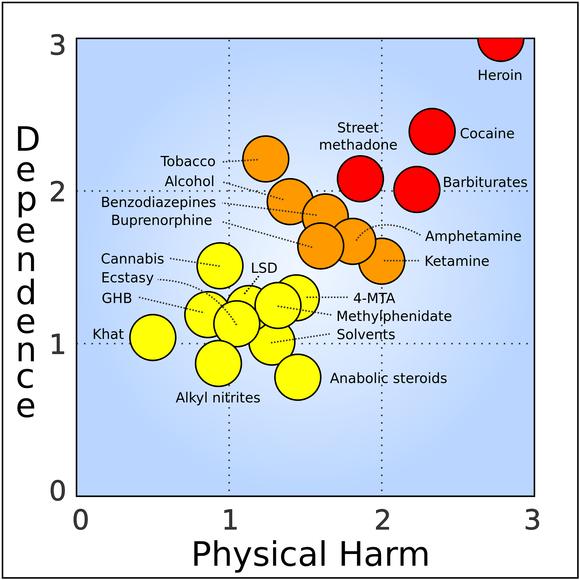 If you are anything like me your first reaction would be along the lines of "What? LSD is less harmful and addictive than alcohol?!". And indeed you would be right. On the other hand, alcohol has a bunch of myths stuck to it, like that nonsense about it killing brain cells that never grow back. See video for the background on that one.

This is one of the major concerns for many alcohol consumers. And it should be, since a lot of research suggests alcohol does increase cancer risk. It all however depends on dosage. In the diagram below check the red boxes (click to enlarge), they show:

Taken from "A meta-analysis of alcohol drinking and cancer risk:

Note how almost all cancer risks increase with higher consumption than 25 grams of ethanol (pure alcohol) a day. So if you do drink alcohol, stay under that amount to minimize risk.

If you've read skill collector articles before, you may remember me mentioning in one article that drinking alcohol each day could help you live longer. And indeed some research in humans and animals  indicates so. There are however a lot of issues with alcohol research, see paragraph below. Apart from living longer many people point to cardiovascular and psychological benefits. When it comes to the heart, I think alcohol should not be a factor for you to consider a benefit to your health. If you do have those type of issues, focus on other things. Don't worry about cholesterol though.

The problem of research

Epidemiological research is a way of studying people 'in the wild', without controlling other variables. Sometimes it is useful, sometimes not at all. Example of a useful case:

See the issue? Epidemiological research can't account for outside variables. That is why when it comes to medicine double blind placebo controlled studies are so important.

Drinking more than 25 grams of ethanol a day (1.25 liters of beer or equivalent) is risky. Below that it depends on what cancer you are looking at. Research is conflicting, with risks on some ends, and benefits on others. The lack of long term double blind placebo controlled studies means there is no way to be sure. From the data around though, I come to some conclusions that I base my decisions on:

The sum above is personal to me. By no means I'm telling you what to decide, that's up to you.