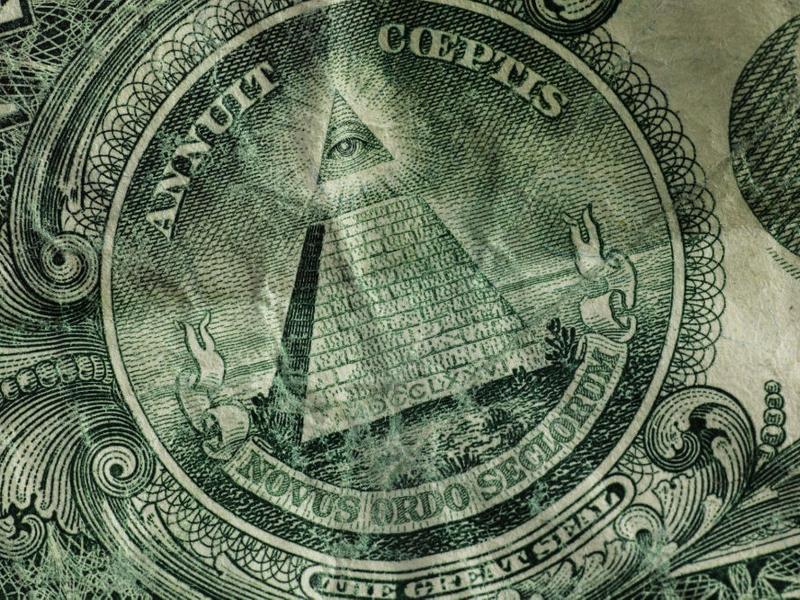 This is post 2 in an investing mini-series (see part 1).

Investing is using money to make money. Or more accurately, it's giving someone money because they can make use of it, and are willing to pay you for it.

There are many ways to classify investments. Including traditional "asset classes" as they are called.

I like thinking of investments in the following ways:

A business is a construct that generates money based on something it provides. A farm that makes eggs is a business. A building that 'provides' housing is a business. It turns a profit because it does something useful.

A commodity is something that does nothing for you, but other people want it. If you have a gold coin, it is mostly useless to you, but someone might be willing to pay you thousands for it. I see cash money as a commodity too, the only reason it has value is because other people want it. Commodities may turn a profit purely because at a later point someone values the object higher than what you paid for it.

'Private' means it's not on a stock exchange, equity means shares in the company.

Take for example a small store. The owner owns 100% of it, meaning he owns all of the stock. Stock/equity are words used to describe company ownership.

If one day the owner wants to expand the store, he might offer you the following:

If you own 50% of the company, that means you have a right to 50% of the profits. Depending on how much profit the store runs this may or may not be a good deal (we'll cover that later).

Owning a business option 2: public equity in the stock market

'Public' means shares are available on the stock market, which makes it mandatory to publish their finances etc.

The big companies on the stock market usually started as smaller private companies. They did something called an Initial Public Offering which allowed anyone to buy a part of the company.

Take the example of the store we used previously:

You (50% owner) and the store manager (50%) owner decided to offer 50% of the company to the world. You are asking a large amount of money for it, so that you can expand internationally. You list your store on the New York Stock Exchange and people all over the world now own part of your store empire.

If you buy a share of Apple for example, you literally own part of the company. It's only a small part, but you own a tiny percentage of every store they have. And you have a right to a small percentage of the profits on every device they sell.

A bond is just a different word for a debt you can buy. Governments and corporations may issue government and corporate bonds respectively.

You may choose to exchange the voucher in a year, or you could sell it for €101 the next day to someone else if you decide that's a good idea.

Bonds come in different shapes and sizes. A trustworthy government might offer a 3% interest (pay €100 now, get €103) in a year. A company that is not doing so well might have to offer more because people are reluctant to borrow them money.

There are plenty of other ways to buy debt, but on the stock market you'll largely be limited to the bond instrument.

Let's say you want to buy gold, there are essentially two ways to go about obtaining it:

The first is great if you don't trust anyone or like physical objects. This doesn't just apply to gold, it could be a house or collectible (e.g. painting).

In the second case, you can buy a product that represents a commodity but doesn't requite you to actually physically store them. An example of this is an Exchange Traded Commodity, which you can buy like a stock, but represents your ownership of gold in a safe somewhere.

The disadvantage of synthetic products is that: